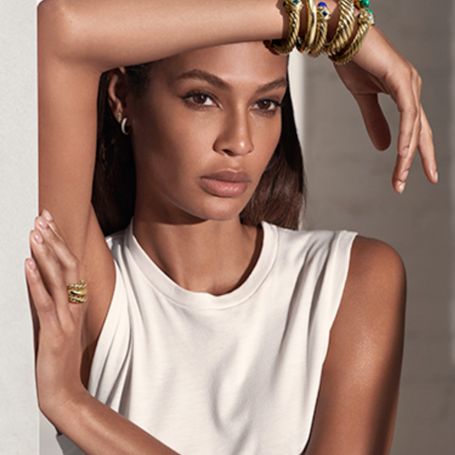 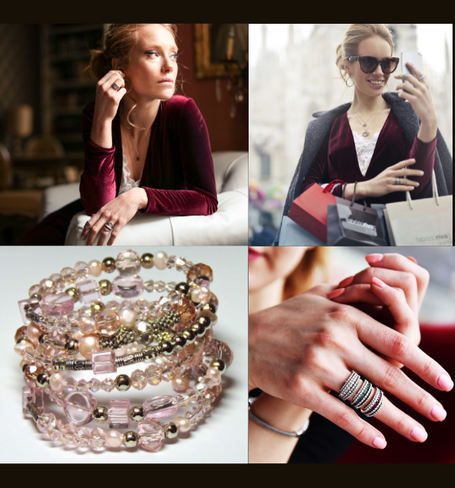 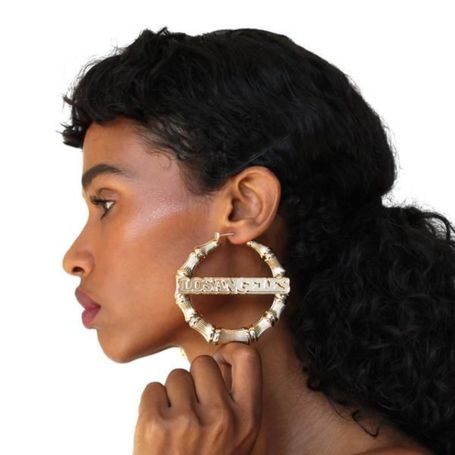 Season Specials
at
Jewels By Lavon

Quality Fashion Jewelry, Accessories, and More at Prices You Can Afford

We Sell Jewelry and More

To Search for Items, Such as Handbag etc.

Type in the Search Box On the Top of the Page

All Prices are Discounted

to Celebrate the Grand Opening of Our Jewelry Boutique

Our Jewelry, Handbags, Sunglasses, and Accessories are Made

With the Finest Metals, Stones, & Materials

Is you. Our customer!

We guarantee fast and discrete handling of all your shopping needs. Our team of highly qualified employees are available – because your satisfaction is our highest priority.

To Shop Our Online Jewelry Boutique Click the link Below 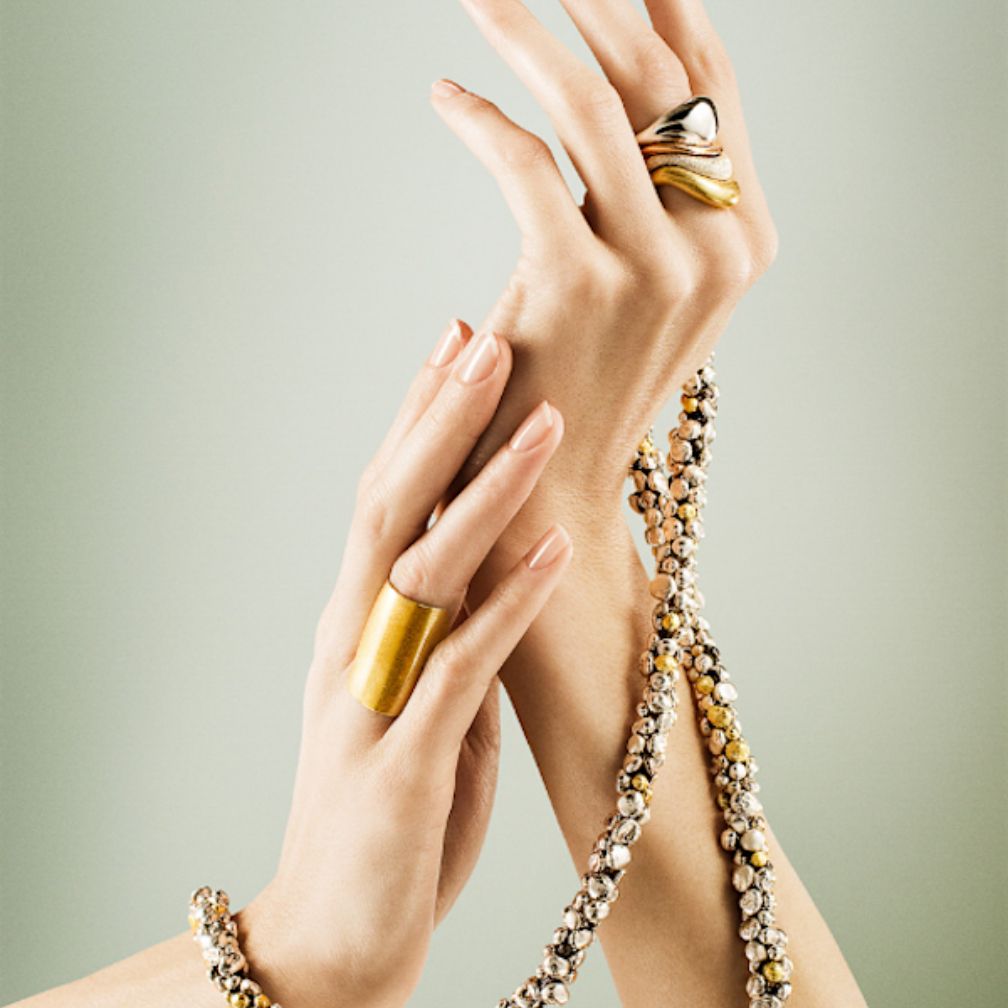 The History of Jewelry Design-Britannica

The possibility of tracing jewelry’s historic itinerary derives primarily from the custom, beginning with the most remote civilizations, of burying the dead with their richest garments and ornaments. Plastic and pictorial iconography—painting, sculpture, mosaic—also offer abundant testimony to the jewelry worn in various eras.

It is probable that prehistoric humans thought of decorating the body before they thought of making use of anything that could suggest clothing. Before precious metals were discovered, people who lived along the seashore decorated themselves with a great variety of shells, fishbones, fish teeth, and coloured pebbles. People who lived inland used as ornaments materials from the animals they had killed for food: reindeer antlers, mammoth tusks, and all kinds of animal bones. After they had been transformed from their natural state into various elaborate forms, these materials, together with animal skins and bird feathers, provided sufficient decoration.

This era was followed by one that saw a transition from a nomadic life to a settled social order and the subsequent birth of the most ancient civilizations. Most peoples settled along the banks of large rivers, which facilitated the development of agriculture and animal husbandry. Indirectly, this also led to the discovery of virginal alluvial deposits of minerals, first among which were gold and precious stones.

Over the years the limited jewelry forms of prehistoric times multiplied until they included ornaments for every part of the body. For the head there were crowns, diadems, tiaras, hairpins, combs, earrings, nose rings, lip rings, and earplugs. For the neck and torso there were necklaces, fibulae (the ancient safety pin), brooches, pectorals (breastplates), stomachers, belts, and watch fobs. For the arms and hands armlets, bracelets, and rings were fashioned. For the thighs, legs, and feet craftsmen designed thigh bracelets, ankle bracelets, toe rings, and shoe buckles.

This site uses third-party website tracking technologies to provide and continually improve our services, and to display advertisements according to users’ interests. I agree and may revoke or change my consent at any time with effect for the future.
Privacy PolicyLegal NoticeMore

This tool helps you to select and deactivate various tags / trackers / analytic tools used on this website.